Armenia Minister of Finance: 2016 state budget of Armenia is conservative, modest and objective 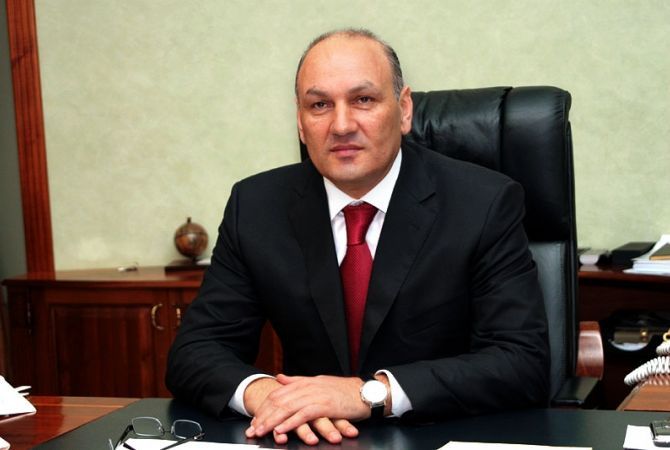 “It is hard to imagine that the indexes or the forecasts related to 2016 state budget will provide a possibility of solving all our problems, unfortunately in conditions of current economic realities no such possibilities exist. This is the reason why the draft introduced for the discussion is conservative, modest but at the same time objective,” “Armenpress” reports, Minister Khachatryan emphasized.

Khachatryan specified that starting from the previous years the negative phenomena in the Armenia economy mainly preconditioned by objective reasons, external factors out of the Governments’ control, still continue and deepen in some directions. According to him, specifically the amount of foreign investments, money transfers from abroad (mainly Russia), consumption level, not so high rates of economic activity do not contribute to provision of additional tax revenue.

“Apart from that, a number of factors do not make it possible to strengthen the level of fiscal stability, reduce budget deficit, successfully realize state debt service, take measures aimed at its reduction, expand project implementation in education, healthcare and social spheres, undertake more ambitious projects, promote the creation of new infrastructures necessary for the development of the economy,” Armenia Minister of Finance Gagik Khachatryan said.