“Batman V Superman” to be the most expensive movie In History 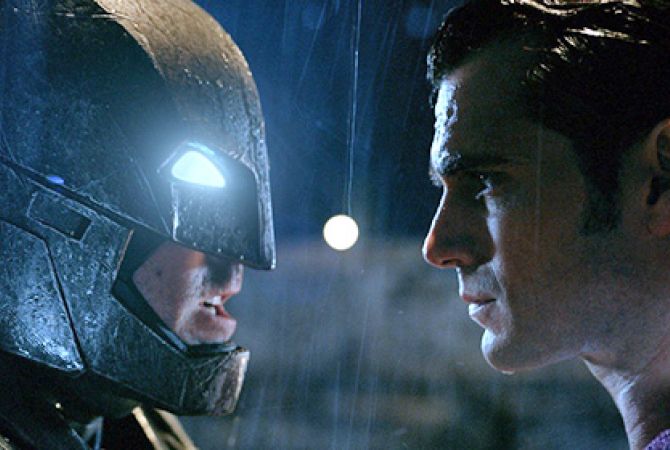 
YEREVAN, OCTOBER 22, ARMENPRESS. When all is said and done the budget for Batman V Superman: Dawn of Justice comes in at roughly $410 million. This would make it a considerably more expensive film to produce than the last entry to the DC Extended Universe “Man of Steel “which reportedly cost roughly $225 million to make. This astronomical budget places Batman V Superman in a position to become the most expensive film of all time is ousting the previous record holder: Pirates of the Caribbean: On Stranger Tides. “Armenpress” reports about this, citing Latino Review.

A number of factors may have contributed to the exorbitant cost of production (assuming this report is accurate), including the decision to bring in bigger name actors such as Ben Affleck, the increased cost of practical effects, and the extension of the film’s shooting schedule. While Man of Steel may have been an expensive movie to make, bringing in characters like Batman, Wonder Woman, and Lex Luthor call for an escalation of the set-pieces  meaning that costs will inevitably go up, too