RPA, ARF and Prosperous Armenia to vote “for” and ANC against Constitutional reforms 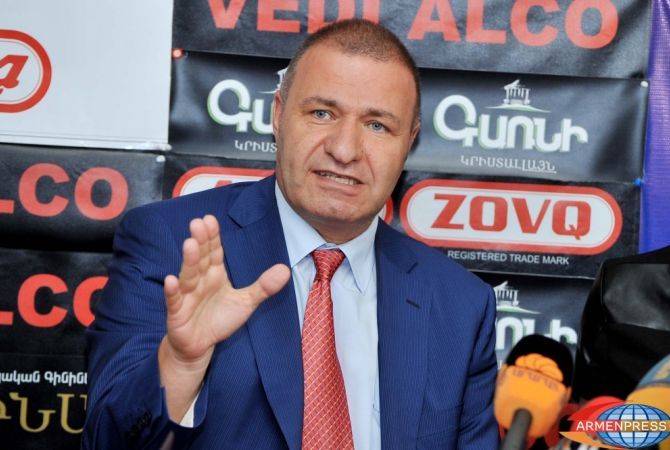 Head of ARF faction, Armen Rustamyan, reconfirmed their position once again in his speech: ARF supports the Constitutional reforms and will spare no efforts to bring it into life.

Head of RPA faction, Vahram Baghdasaryan, responded to the speeches of a group of oppositionists, clarifying that the “Republican” party has been discussing the Constitutional reforms for one year and has submitted its proposals and will unanimously vote in favor of the project.