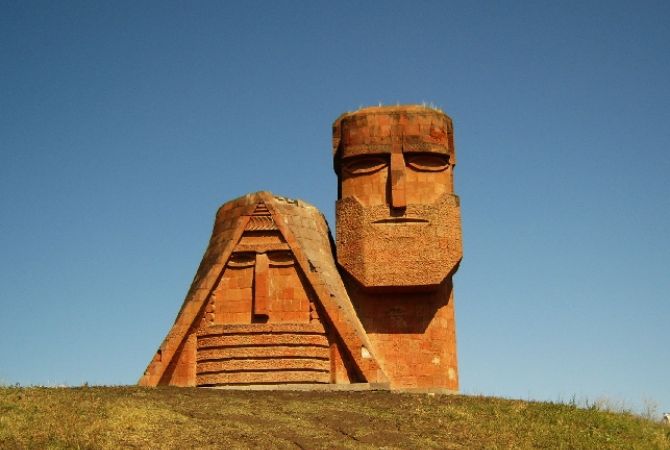 
YEREVAN, SEPTEMBER 10, ARMENPRESS. More than half of Georgian respondents (62%) are aware of the Nagorno Karabakh conflict while only 49% and 43% of Armenians and Azerbaijanis know about the Abkhaz conflict respectively. “Armenpress” reports that the results of “Caucasus Barometer-2013” research done by the Caucasus Research Resource Center show this. The research studied the attitude of Armenians, Georgians and Azerbaijanis towards the two of the South Caucasian conflicts (Abkhaz and Karabakh).

73% of Armenians wanted to see Nagorno Karabakh within Armenia, and 54% of the respondents would also like to see it as an independent state. Karabakh as a part of Azerbaijan was unacceptable for all the respondents.

Armenian respondents are more inclined to see the future of Abkhazia as an independent state (46%), and 26% see its future as a part of Russia. Only 7% of the Armenian respondents see the future of Abkhazia within Georgia. 77% of Azerbaijanis mentioned that Abkhazia should be part of Georgia and 12% as an independent state. Less than 1% mentioned that Abkhazia should be included in Russia.