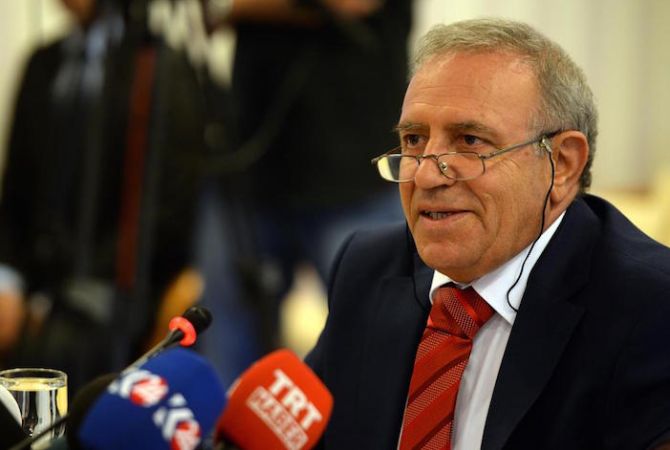 
YEREVAN, SEPTEMBER 1, ARMENPRESS. The Minister of European Union Affairs and Chief Negotiator of Turkey Ali Haydar Konca commented on the Armenian Genocide issue during his meeting with the journalists not denying that such thing happened. “Armenpress” reports the latter, referring to “Agos”.

The journalists asked what attitude will have the new Minister in case the issue of the Armenian Genocide appears in the European Parliament. The latter replied that it is not important whether it is called genocide or not; one thing is clear that a massacre occurred and everybody accepts that.

Ali Haydar Konca is a member of the Peoples' Democratic Party (HDP). The president of that political party Selahattin Demirtaş had announced during his presidential campaign that if he were elected as a president he would recognize the Armenian Genocide.