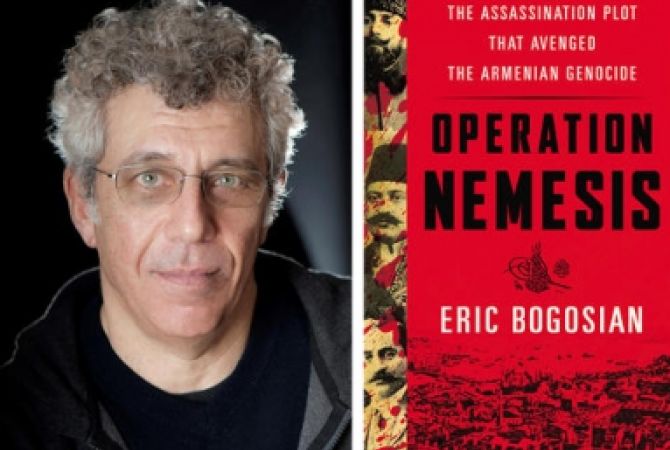 
WATERTOWN, AUGUST 29, ARMENPRESS. Famous American Armenian actor, writer and film director Erik Bogosian plans to give an extended speech in relation with the 100th anniversary of the Armenian Genocide and present his new “Operation Nemesis” book in that context.

As “Armenpress” reports, citing Armenia weekly, the lecture will be delivered at St. James Church of Watertown. Bogosian published the book on April 19 of the current year. The book tells about the secret operation called “Nemesis” in the framework of which Armenian avengers took revenge of those who elaborated and conducted the Armenian Genocide a century ago in the Ottoman Empire.