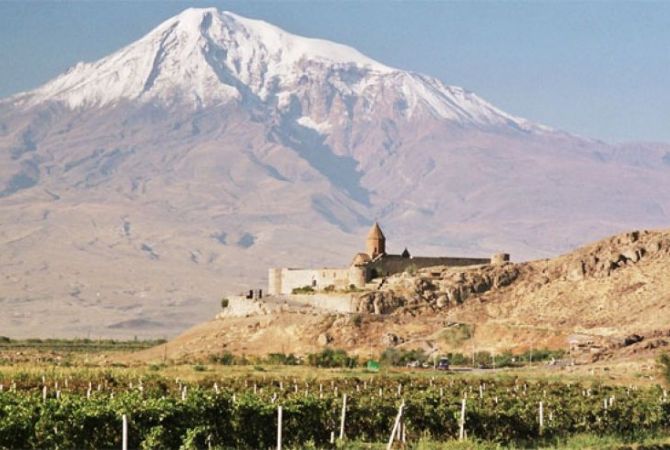 
YEREVAN, AUGUST 26, ARMENPRESS. Armenia that boasts numerous churches and monasteries is an attractive destination for tourists from the United States.  It is also the favourite place of European tourists with limited means. Armenpress reports that the website of famous American FOX NEWS television notes the abovementioned in its article “Former war zones turned into vacation paradises”.

FOX NEWS reports that Armenia is no stranger to disorder. “Its capital, Yerevan, changed hands more than a dozen times between 1512 and 1735. But it was the horrors of the Armenian Genocide that occurred between 1915 and 1918 that people remember most. Today, Armenia has become a favorite destination for European budget travelers. Last year the number of foreign tourists increased to over 1.2 million, 11.3 percent more than the year before. The rugged, mountainous landscape affords unspoiled hiking and outdoor activities. Culturally, the first nation to establish Christianity as a state religion, boasts of countless churches and monasteries — all free to visit. Also, public transportation is affordable and reliable, crowds are few and far between and everything is relatively cheap. Expect to pay $130 a night at a five-star hotel.”, says the article.