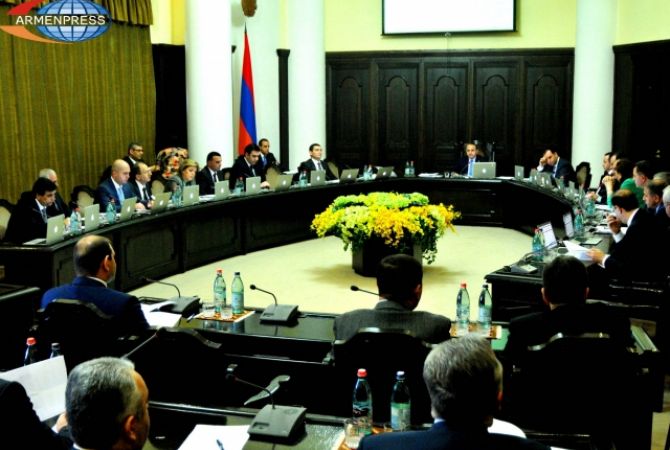 Armenpress reports that Deputy President of the Central Bank of Armenia Nerses Yeritsyan noted that the need of the draft was preconditioned by Armenia’s membership to the Eurasian Economic Union.

According to Yeritsyan, the draft was also adopted by the governments and parliaments of EEU member states.