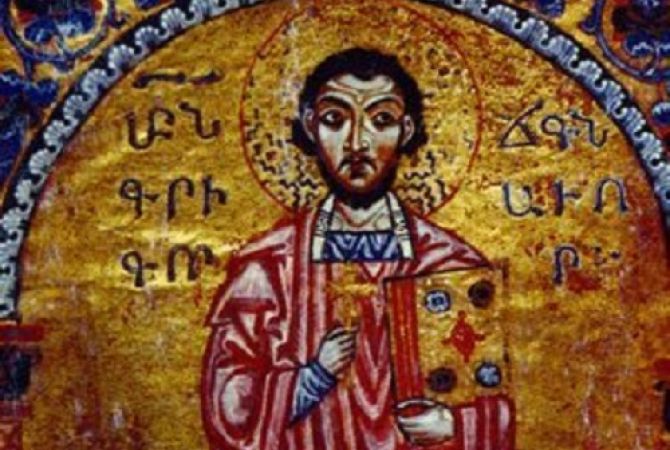 
PARIS, AUGUST 14, ARMENPRESS. French TV channel KTOTV will show a program consisting of seven parts dedicated to Saint Gregory of Narek. Armenpress reports, referring to Armenews, that the program, called “His Word is Faith” (translated into English), will tell be about Saint Gregory of Narek’s activity and his role.

Pope Francis declared Armenian poet and monk, Saint Gregory of Narek, a Doctor of the Universal Church on April 22 at the Holy Mass by the Pope dedicated to the 100th anniversary of the Armenian Genocide.

Saint Gregory of Narek is the 36th Doctor of the Universal Church and the 2nd from the Oriental.