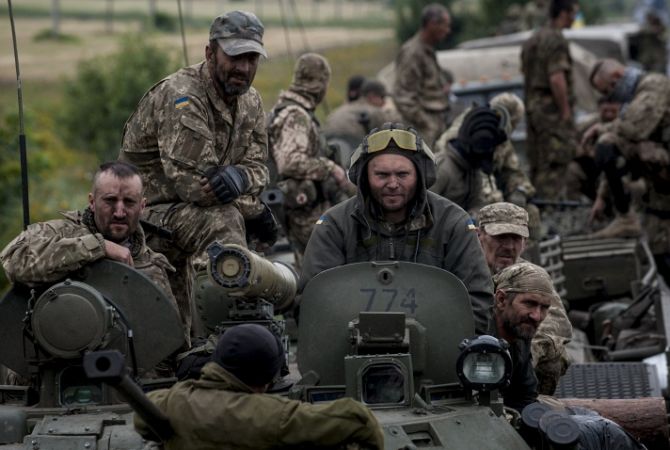 
YEREVAN, AUGUST 10, ARMENPRESS. Ukraine will receive an additional $500 million in aid from the US government to finance the training of military personnel. This was announced by the US Vice President Joe Biden in a letter to the chairman of the Parliamentary Committee on Foreign Affairs Hanna Hopko. Armenpress reports the latter, referring to “"Українські Новини" (Ukrainian News).

The funds will be used for training programs at the Yavoriv training ground for the National Guard and the Armed Forces of Ukraine. In addition, Biden reiterated the willingness of the US government to provide an additional loan of two billion dollars, which had been previously agreed in April this year.