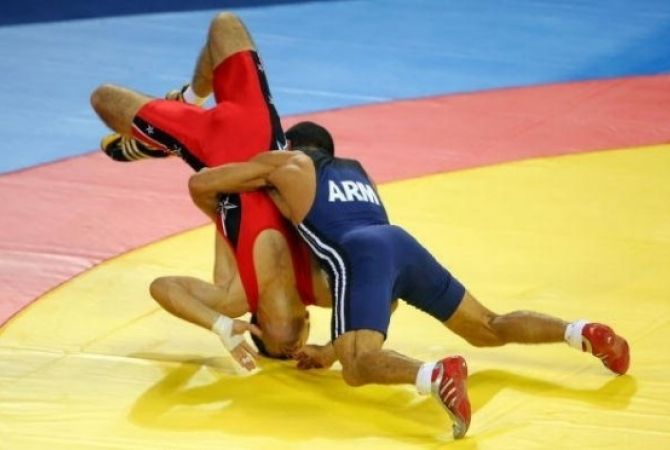 He won a gold medal. Armenpress was informed from Grigor Simonyan, the director of Artashat Olympic Relay Sport School after Razmik Golecyan, that there was another champion: 46 kg Arsen Harutyunyan from Masis.

The winning athletes were awarded with medals, certificates and trophies.