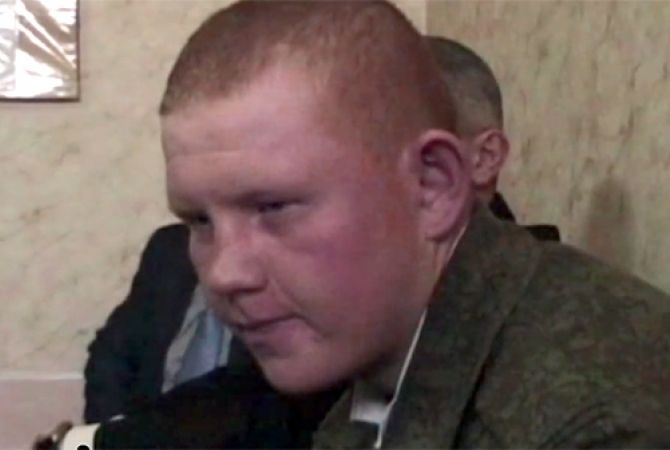 
YEREVAN, AUGUST 3, ARMENPRESS. The 5th garrison military court of the RF received the lawsuit of Valery Permyakov who is accused of killing the members of the Avetisyans family.

As “Armenpress” reports citing “TASS”, Katkalo Alyona, spokesperson for the North Caucasus District Military Court, announced that the 5th garrison military court of the RF located in Yerevan received the criminal case of Valery Permyakov. “In the near future the trial will be held during which it will be decided if the term of the imprisonment will be prolonged or no”, said Katkalo.

The six members of the Avetisyan family were shot and killed in Gyumri at around 6 a.m. on January 12, 2015. The only survivor was 6-month old Seryozha Avetisyan, who was transferred to a hospital with injuries caused by a cutting and piercing tool. The child’s health condition became worse on January 19. After fighting for his life and undergoing several difficult surgeries for a week, six-month old Seryozha Avetisyan also died on January 19. There was severe renal insufficiency and cardiac insufficiency, and doctors weren’t able to save his life. Soldier of the 102nd Russian military base stationed in Gyumri, Valery Permyakov is charged with killing the members of the Avetisyan family and causing numerous injuries to little Seryozha. Russian border guards found him when he was trying to cross the Armenian-Turkish border and handed him over to the commanders of the 102nd Russian military base. Permyakov has confessed his guilt.