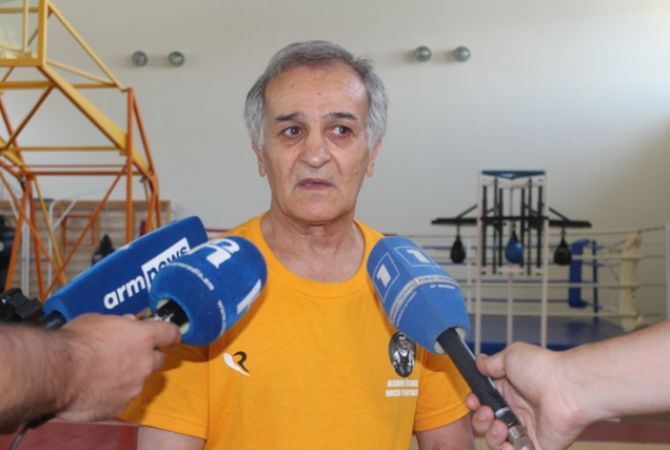 
YEREVAN, JULY 27, ARMENPRESS. David Torosyan, the head coach of Armenian boxing team predicts that there will not be few contenders for the European Championship ratings.

As Armenpress reports that the coach said:

“The trainings proceed normally. Everything is being done to help the boxers to bring themselves into a normal condition. There were moral-psychological problems after Baku competitions but now, it seems, there are no obstacles. ”