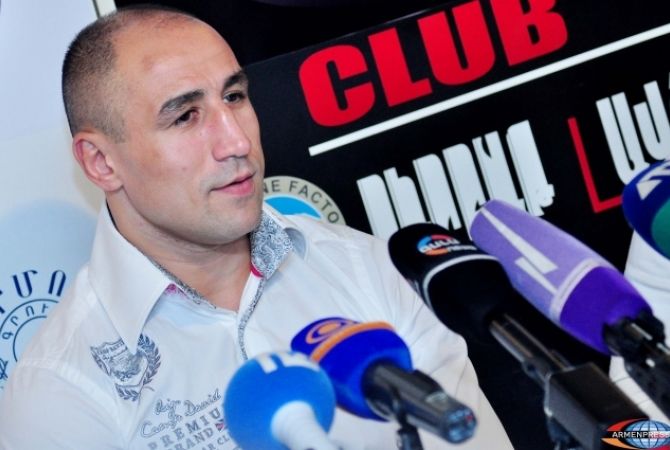 
YEREVAN, JULY 27, ARMENPRESS. Armenian boxer Arthur Abraham signed a new contract with promotional company Sauerland Event. As “Armenpress” reports, citing Boxingscene, WBO- middleweight bout for the World Champion title will take place in 2017.  According to the web-site, Abraham signed the contract in order to be able to fight with Robert Stieglitz for the 5th time.

“I want to prove my team and my fans that I can still perform at the highest level. I signed this contract in order to win Stieglitz”, Abraham said.

“With his brilliant knockout against Stieglitz Abraham showed that he is still one of the best supper middleweights on the planet”, said promoter Kalle Saureland.