Ornella Muti impressed with Armenian traditions and taste of lavash 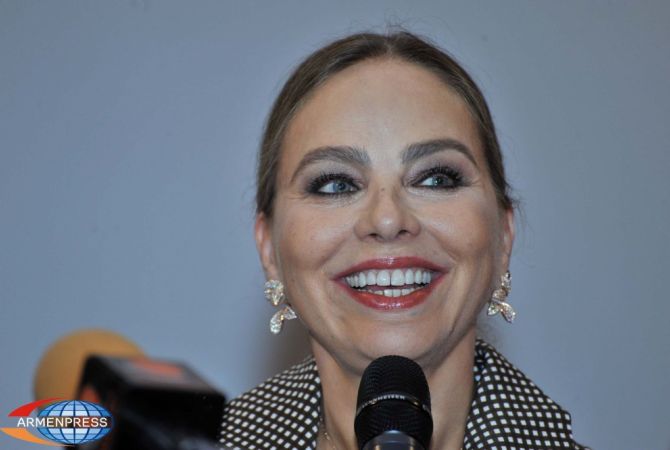 
YEREVAN, JULY 23, ARMNEPRESS: The popular Italian actress, the Honorary Guest of the 12th international film festival Golden Apricot Ornella Muti was present at lavash baking process during her visit to Armenia. On that occasion the actress published photos in her Instagram page.

“I like traditions and tasty bread”, - wrote Ornella Muti.

Armenpress reports that during the recent days Muti has published and spread nearly twenty photos, including those, taken with the other Honorary Guest of the 12th international film festival Golden Apricot, the actress Nastassja Kinski. In the photos she also expresses gratitude to Yerevan. Muti used the hashtags #goldenapricotfestival #armenia #yerevan, as well as reposted photos from other users.

“I travel around the world very often and always received very well. But in Armenia I got excited more than in any other country. There is upbringing, respect and love here that you showed me. Thank you”, - said Muti.