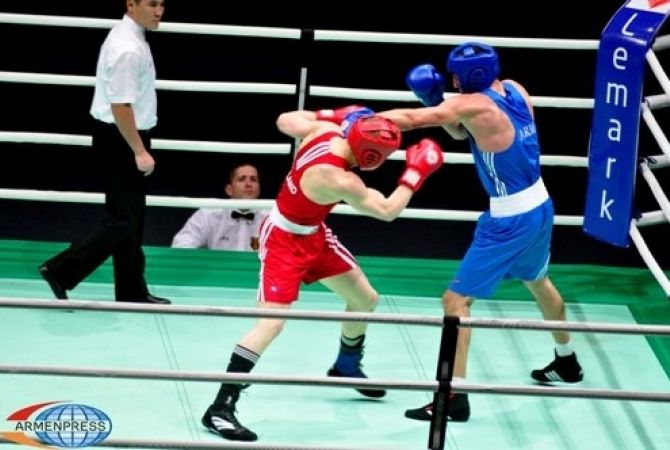 
YEREVAN, JULY 10, ARMENPRESS. Armenian boxers continue the competition with confidence in the popular boxing tournament “Golden Gloves” in Serbia. Armenia at the moment has two participants for the final round and one more boxer is in the semifinal, securing at least a bronze medal in the struggle among representatives from 24 countries.

As “Armenpress” was informed from the Press service of the Armenian Boxing Federation, world youth champion of 51 kg weight Anush Grigoryan and Ani Hovsepyan of 60 kg weight will fight for the golden medal. The next participant representing Armenia, David Chaloyan of 91 kg weight, came out to semifinal after winning Richard Kochisi, and on July 11 he will struggle for the final round.

Armenia's national team left for Serbia with 6 participants, 3 of which have secured a medal and still struggle for the highest ranks