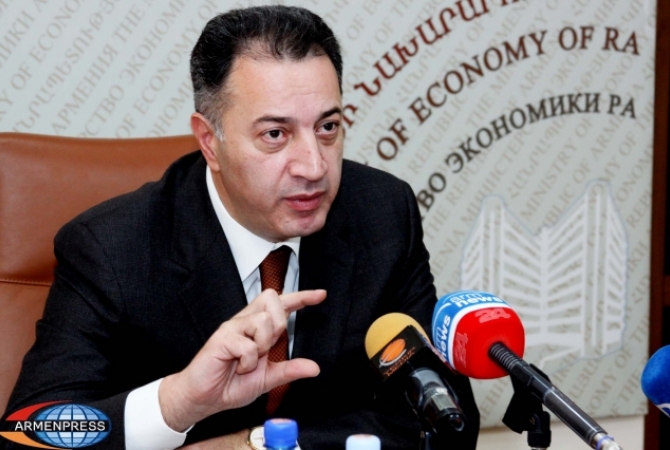 
YEREVAN, JULY 2, ARMENPRESS: By the decision of the Government of the Republic of Armenia, a trade promotion and quality infrastructure project managing committee will be established in Armenia. At the same time the Executive Body approved the constitution and composition of the committee at today’s session.

Armenpress reports that the Minister of Economy of the Republic of Armenia Karen Chshmarityan stated that on December 17 2014 the National Assembly ratified the loan agreement on “Trade promotion and quality infrastructure project”, signed between the Republic of Armenia and the International Bank for Reconstruction and Development.

21:29, 09.24.2021
Viewed 2098 times Today, no Armenian lives or practically could live in the territories under the control of Azerbaijan – Pashinyan