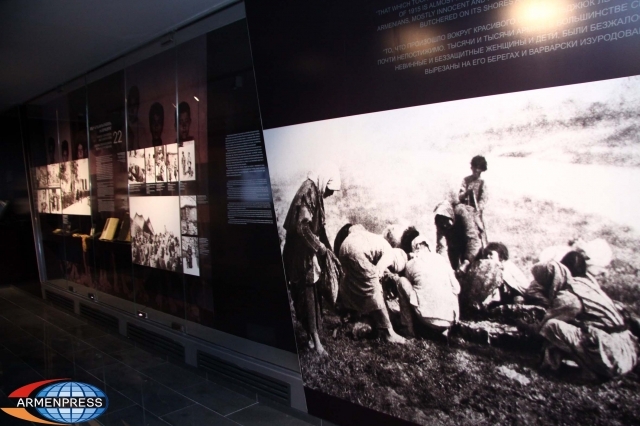 Among other things, the Deputy Director of the Armenian Genocide Museum-Institute Suren Manukyan underscored: “It’s of a certain importance to have such an exhibition, as it will be open for the visitors until September. It will be taken to another Holocaust Museum after the three months. I don’t want to introduce further details, as the negotiations on the issue continue.”