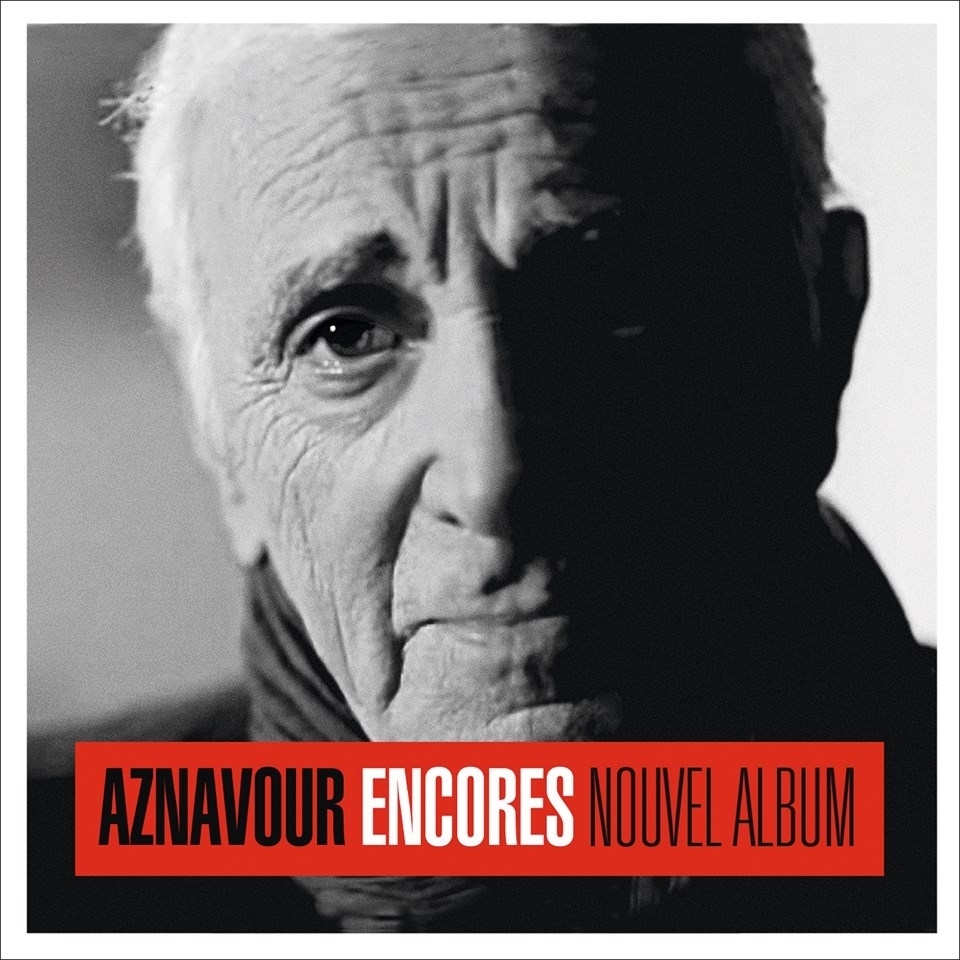 
YEREVAN, 5 MAY, ARMENPRESS. French-Armenian singer Charles Aznavour will be turning 91 soon, but he’s not planning on retiring yet. This is how the French media is covering the release of the legend’s new album entitled “Encores”. There are many articles devoted to the new album. As “Armenpress” reports, tf1.fr writes that the “La boheme” singer has released a new album. The website also reports that the singer performs on stage and that this album is his 51st album.