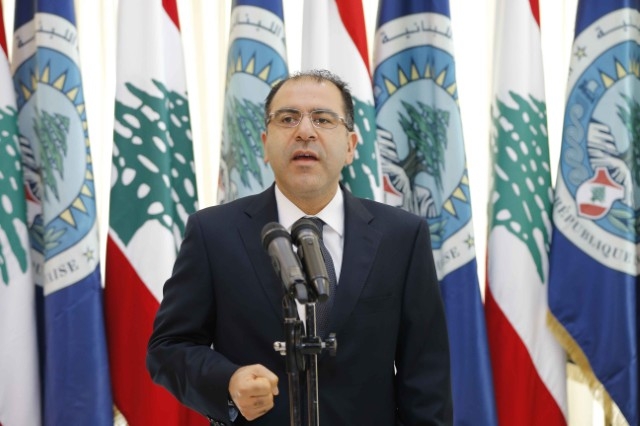 
YEREVAN, 4 MAY, ARMENPRESS. Member of the ARF-D Lebanon Central Committee, MP Hagop Pakradouni has received a letter from Director General of the Presidency of the Republic of Lebanon Antoine Choucair in which Choucair has expressed support to all Armenians on the occasion of the Centennial of the Armenian Genocide and the canonization of the 1.5 million martyrs, according to Lebanon’s Aztag Daily, as “Armenpress” reports. In his letter, Antoine Choucair urges all countries to impose justice.

“On the occasion of the commemoration of the Centennial of the Armenian Genocide, I express my support to you with mind and heart and, taking the opportunity, I welcome the active efforts of the Armenian people to preserve their identity, policy, culture and religion,” he mentioned.