Clash flares up in Syrian refugee camp of Turkey 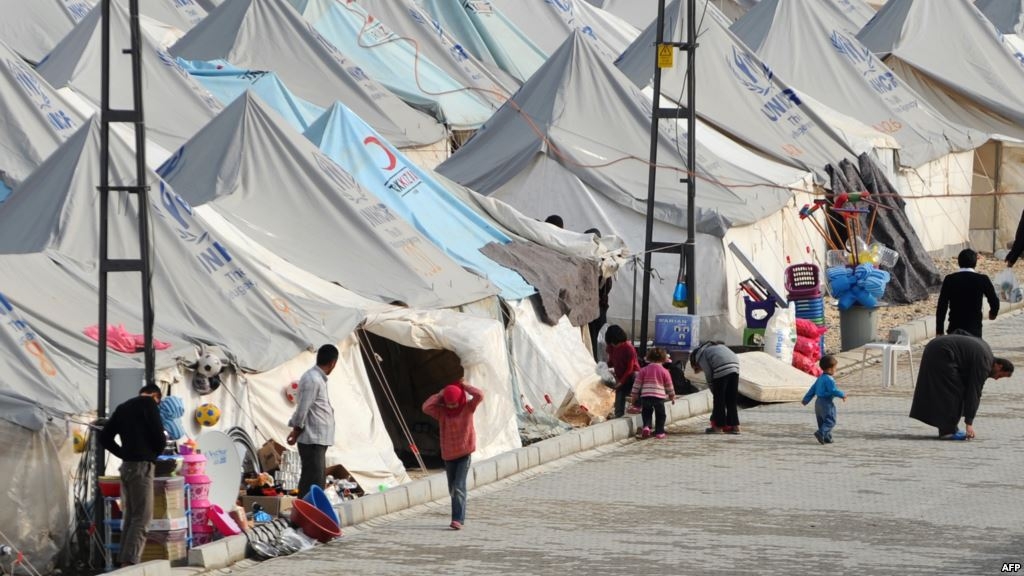 
YEREVAN, 1 MAY, ARMENPRESS. The Syrian refugees and the military in Mardin province of Turkey clashed, as a result of which 4 soldiers were wounded.

As “Armenpress” reports, the Turkish “Miliyet” periodical stated this. The incident had happened, when 66 people were poisoned at the refugee camp of Mardin. After mass poisoning, disturbances had been started in the camp, due to which the military intervened. 17 Syrians were arrested following the incident.

10:38, 01.15.2022
Viewed 1571 times CCAF calls on French government to demand apology from Azeri authorities or else recall ambassador over Aliyev’s threats

10:01, 01.17.2022
Viewed 1556 times French lawmakers call on Macron to demand apology from Aliyev for threats to presidential candidate after Artsakh visit