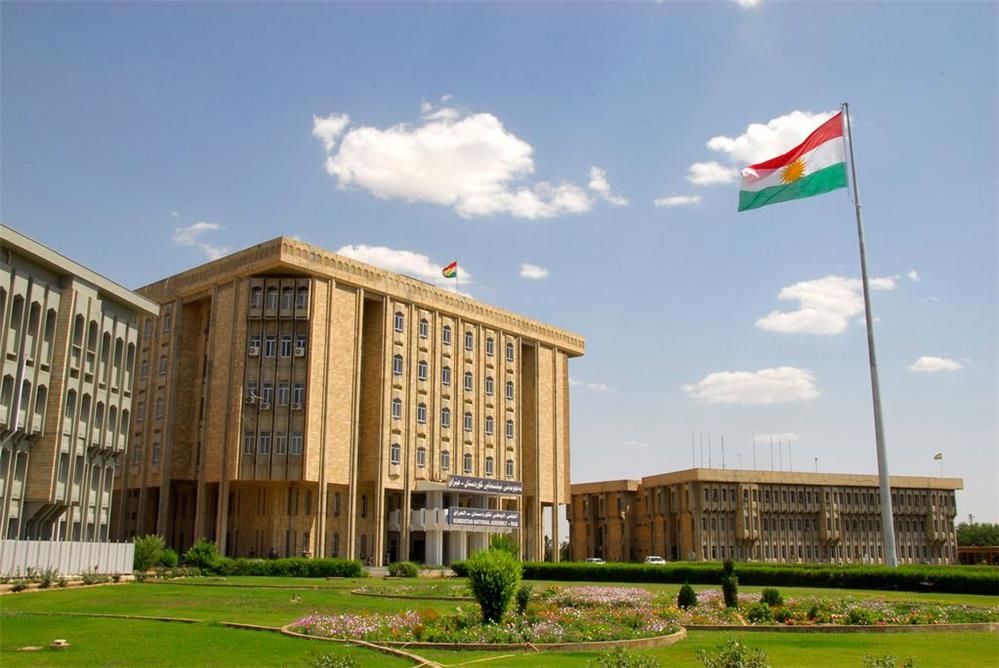 
YEREVAN, 29 APRIL, ARMENPRESS. After collecting the required number of signatures, Yervand Nisan, who is the only Armenian Member of the Parliament of Iraqi Kurdistan, submitted to the Parliament a legislative proposal to recognize the events of 1915 as the Armenian Genocide.

This is what the Kurdistani Rudaw reports, mentioning that the Union of Patriots of Kurdistan (UPK), which is one of the founders of the autonomy, has expressed its support to the proposal.

The draft law proposes to recognize the Armenian Genocide and declare April 24th as an official non-working day in the autonomy.