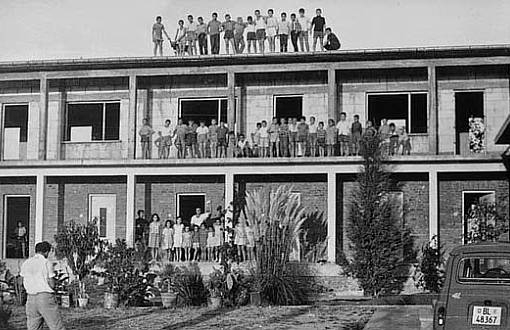 
YEREVAN, 29 APRIL, ARMENPRESS. Turkish-Armenians have launched a petition against the decision to demolish the Armen Camp summer orphanage in Tuzla District of Istanbul and build villas. The orphanage was home to Armenian orphans following the Armenian Genocide and was where famous intellectual Hrant Dink and his wife, Raquel Dink grew up.

This is what the Turkish bianet.org reports, according to “Armenpress”, mentioning that the decision of the local authorities is to have the orphanage empty by the end of May.

Armen Camp orphanage was closed down by the Turkish government’s decision in 1983. The authorities have always prohibited renovation, and that’s why the orphanage is in poor condition.