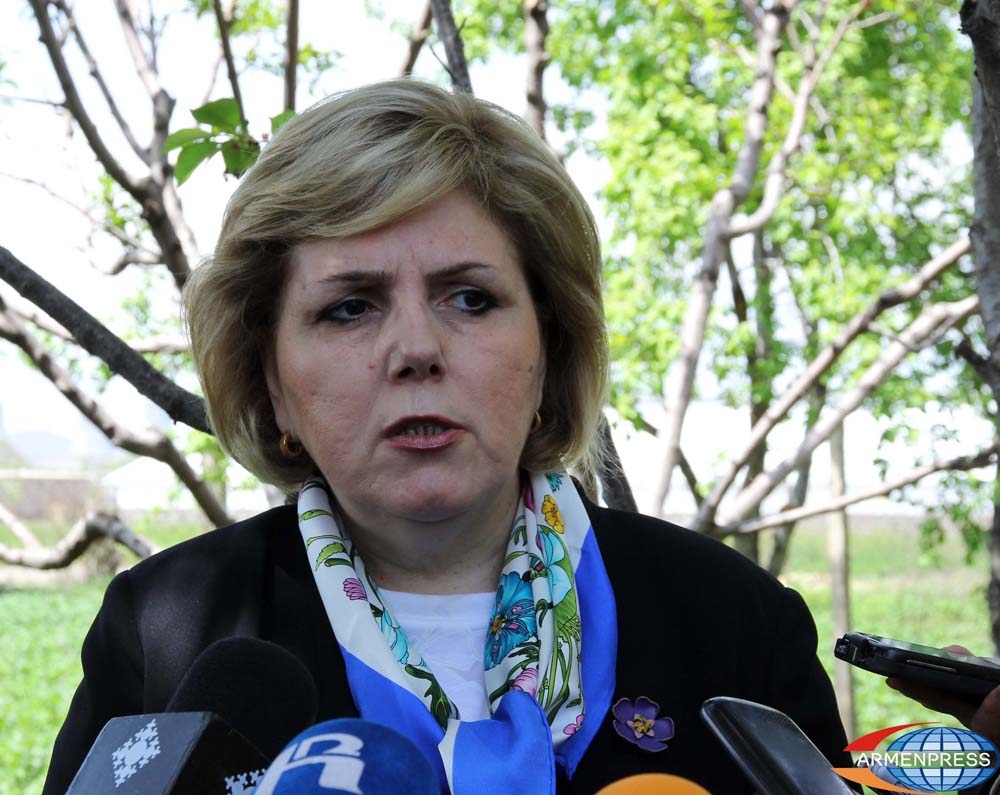 “This individual, who lives in a “self-made” state, has created an environment in which he, his family and the people around him are involved in making cross-stones, and they do it while bearing the symbol of the cross-stone and guided by that,” Hasmik Poghosyan said, adding that the placement of these cross-stones, the making of which is time-consuming, reaffirm the Armenian national identity.