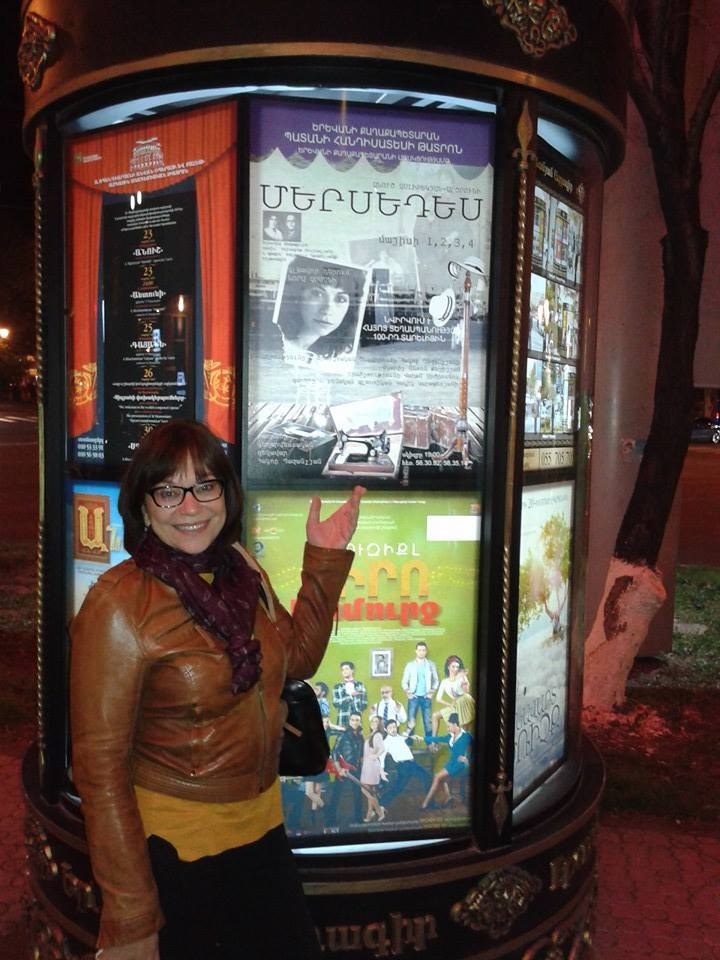 
YEREVAN, 28 APRIL, ARMENPRESS. The first act of Anush Aslibekyan-Artsruni’s play “Mercedes” will be presented at the Young Spectators’ Theater of Yerevan on May 3 and 4. The first act is directed by the theater’s artistic director Hakob Ghazanchyan. As the Department of Public Relations of the Young Spectators’ Theater of Yerevan reports to “Armenpress”, the play is dedicated to the Centennial of the Armenian Genocide and will star famous actress Nora Armani as the leading actress.

“This act of the play is about the immigration and the repatriation that began in the late 1940s. There hasn’t been much coverage of this. With this act, we’ll tell the story of an entire generation of Armenians who escaped the massacres, took shelter in different countries and, leaving everything behind, returned to Armenia, risked their lives and dedicated the most productive years of their lives to the sacred act of shaping the homeland. Armenia could have seriously been at risk, if it wasn’t for the sacrifice of that generation,” Nora Armani mentioned, adding that she is very touched by the fact that Hakob Ghazanchyan trusted her to play the role of the immigrant Zaruhi.

“I will dedicate my performance to the memory of my grandmother, who survived the massacres, as well as to my repatriate relatives,” the actress added.