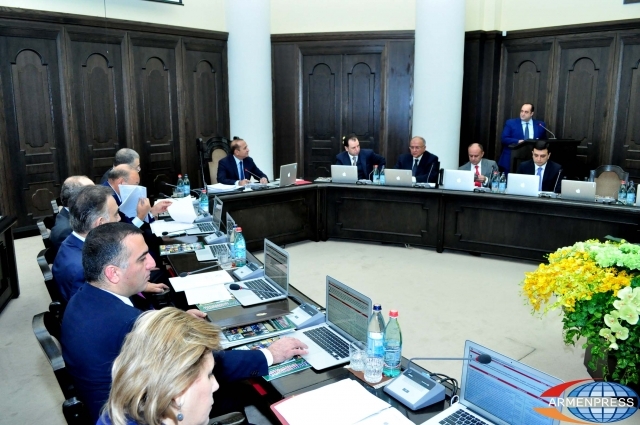 
YEREVAN, 28 APRIL, ARMENPRESS. Armenia might participate in Astana Expo 2017. As “Armenpress” reports, the issue of Armenia’s participation is included in the agenda for the April 30 session of the Government of the Republic of Armenia.

“Participation in world expositions serves as a unique platform for presenting the history and culture of a country, exchanging innovative ideas and news about achievements, as well as presenting a country’s views on global issues for the future. The Astana Expo 2017 exposition will be held in the capital of Astana of the Republic of Kazakhstan in 2017. The title of the exposition will be “Energy of the Future”. The event will include presentations of the best achievements of mankind in the development of green energy. More than 20 countries have already confirmed their participation in the exposition,” as stated in the draft justification submitted to the government.