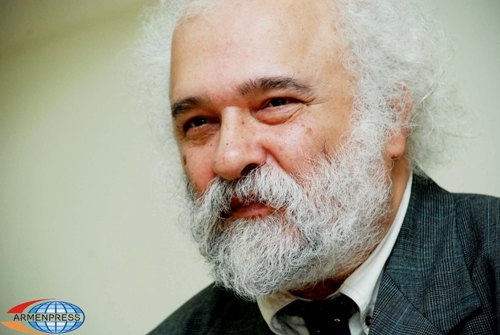 Armenpress reports that Ragip Zarakolu in his article “True ally is pointing errors as well”, published in the Turkish Newspaper “Evrensel” on the centennial of the Armenian Genocide, states that  “the true friendship is sometimes prompting errors to your ally”.

“The friendship between Turkey and Germany continued also in the period of the Fascist Germany. Turkey did not participate in the World War II, signing an agreement with Germany on non-aggression and friendship.

On the centennial of the Armenian Genocide the German President Joachim Gauck not only recognized the Genocide, but also did more, accepting the role and the share of Germany in the crime. “The fate of the Armenians is an example of the history of mass destruction, ethnic cleansing, the deportation, the genocide of the 20th century is marked in such a horrible way”, - Gauck said aloud in advance to published text of his speech at an ecumenical memorial service in Berlin Cathedral. I think Gauck scored a goal to the net of the US President Barack Obama, preferring reality to the state interests”, - stated Ragip Zarakolu.