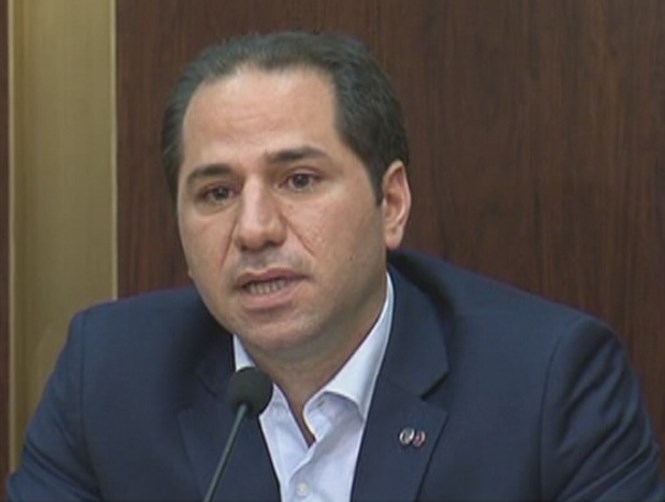 
YEREVAN, APRIL 24, ARMENPRESS: The deputy of the Lebanese Parliament Sami Jamil spoke about the Armenian Genocide at the Parliament.  Armenpress reports that the video of his words was spread in the Internet, where the deputy during his speech in Arabic stated in Armenian: “Today we commemorate the million and a half victims of the Armenian Genocide and demand justice”.

“With these words I want to confirm that we do recognize the Armenian Genocide and demand justice for all the Armenians around the world”, - concluded Sami Jamil.