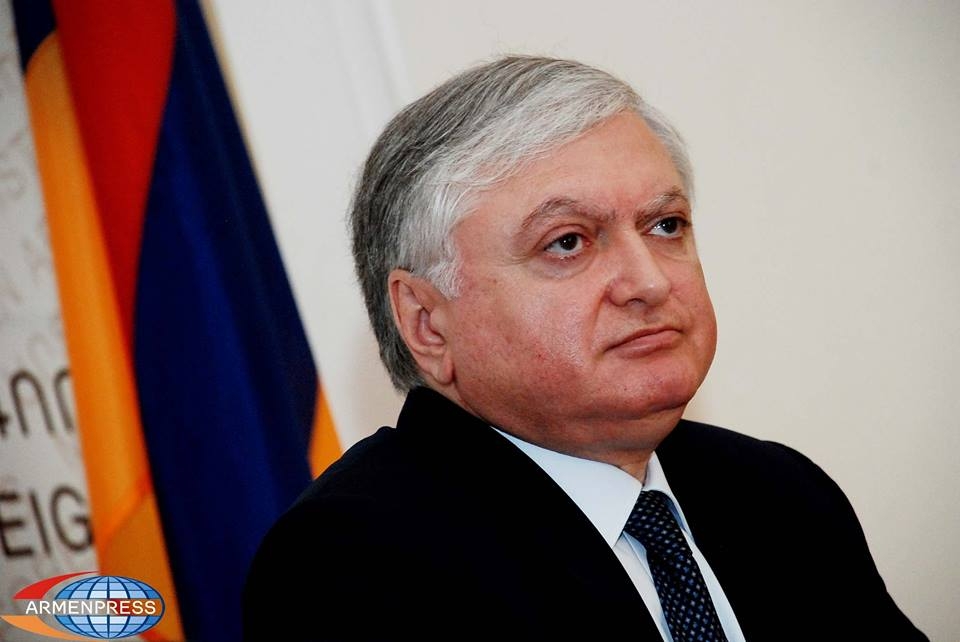 
YEREVAN, APRIL 24, ARMENPRESS: The Minister of Foreign Affairs of the Republic of Armenia Edward Nalbandian spread a statement on the declaration of the Germany’s President on the centennial of the Armenian Genocide. The press service of the Ministry of Foreign Affairs of Armenia informed Armenpress that the message of Edward Nalbandian says in particular:

“Armenia welcomes the today’s statement of the President of Germany Joachim Gauck on the centennial of the Armenian Genocide.

With this statement Germany pays tribute to the memory of the innocent massacred Armenians in the Ottoman Empire under the veil of the World War I.