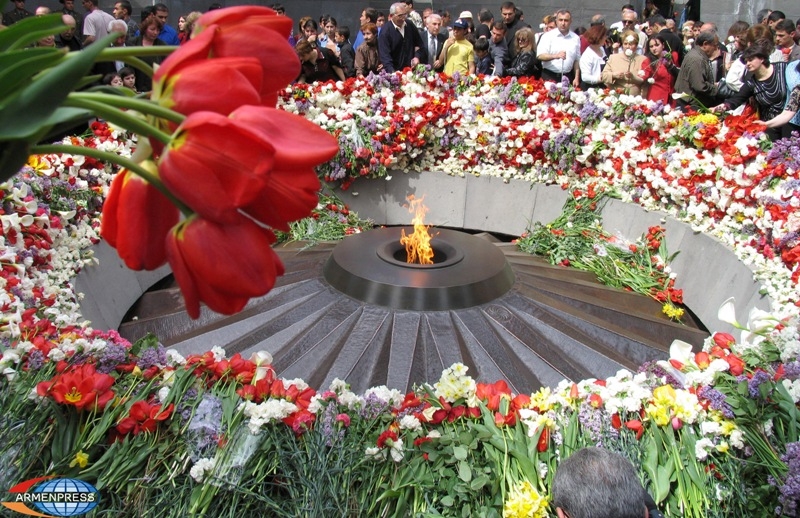 
YEREVAN, APRIL 23, ARMENPRESS. The Flemish Parliament has adopted a resolution on April 22 recognizing the Armenian Genocide. The issue was included in the agenda with the assent of all the leading parties of Flanders. The issue was introduced by Ward Kennes representing the Christian-Democratic Party.

The Press, Information, and Public Relations Department of the Ministry of Foreign Affairs of the Republic of Armenia informed “Armenpress” that the resolution highlights that the extermination of the Armenians by the Turks in the beginning of the last century was a genocide and that Turkey must face with its history and recognize the Armenian Genocide. 100 MPs cast their votes in favour of the resolution, 3 abstained. No against votes were registered.