Lights of Eiffel Tower to be switched off on April 24th 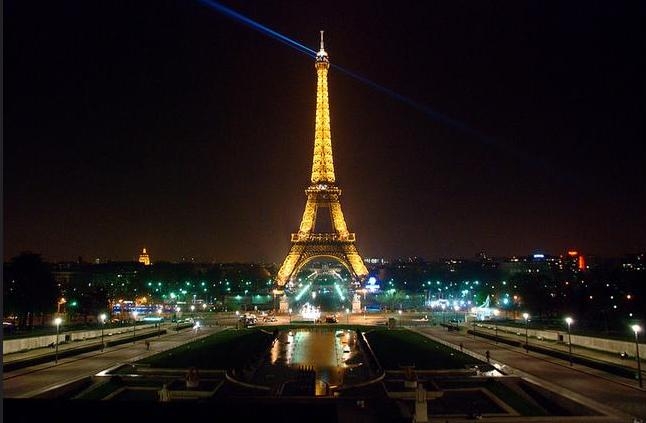 
PARIS, 21 APRIL, ARMENPRESS. The lights of the Eiffel Tower of Paris will be switched off in memory of the victims of the Armenian Genocide on April 24th, as the Embassy of Armenia in France reports to “Armenpress”, according to the embassy’s official Facebook page.