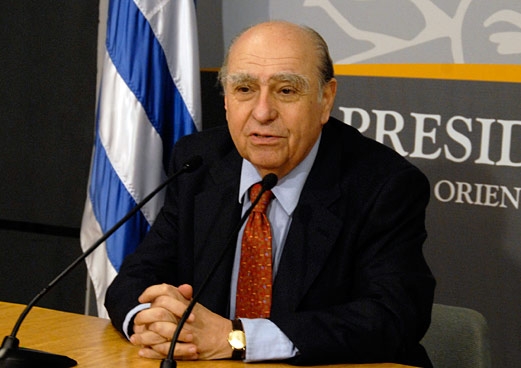 Sanguinetti writes that the Armenian Genocide was perpetrated prior to the Holocaust and was no less brutal than the Jewish Holocaust. The ex-President presents details of the Young Turks’ plans and ideology and emphasizes how they took advantage of the First World War to relieve themselves of the Armenian element.

At the end, the ex-President of Uruguay writes that unfortunately, Turkey hasn’t recognized the Armenian Genocide to this day. “We saw that if you don’t condemn a crime, it is repeated, especially these days when people kill others for the sake of God, show it on television or bomb the editorial office of a newspaper edition.”