Azerbaijanis fired more than 12,000 shots towards Armenian positions in one week 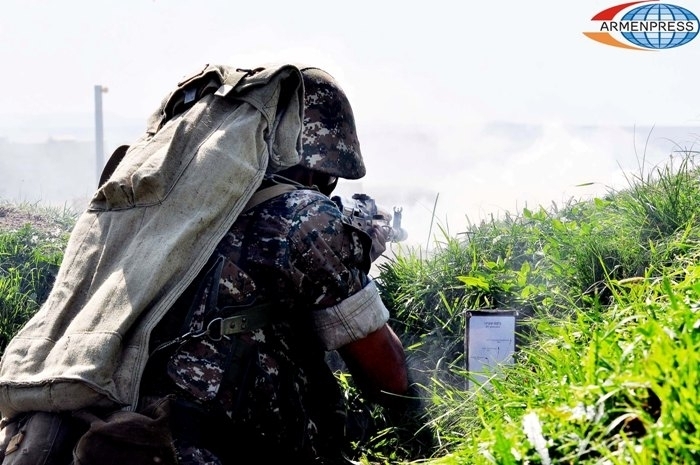 
STEPANAKERT, 18 APRIL, ARMENPRESS. According to the operative data of the Defense Army of the Nagorno-Karabakh Republic, between April 12 and 18, the opponent committed nearly 800 ceasefire violations at the Line of Contact of the forces of the Karabakh-Azerbaijan conflict, firing more than 12,000 shots towards Armenian guards with rifles of different diameters.