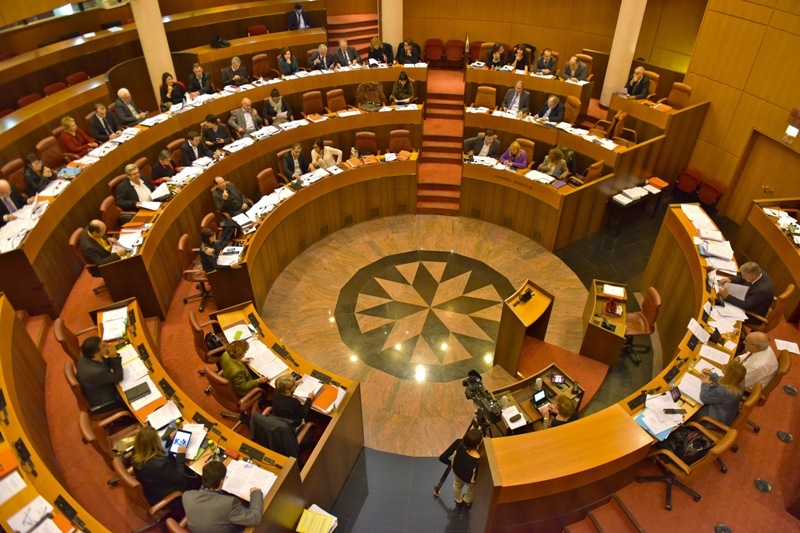 The document states that the extermination of the Armenians in the Ottoman Empire began on April 24, 1915 by the Young Turks regime, resulting in the nearly complete disappearance of the Armenian nation from their homeland.

“The Corsican people and their elected officials should have their say in the recognition of that crime against the Armenian nation,” the document reads.

With this resolution, the Corsican Assembly urges Turkey to recognize the Genocide and normalize relations with Armenia and calls on the French government to pass the document over to the competent authorities of Armenia and Turkey.