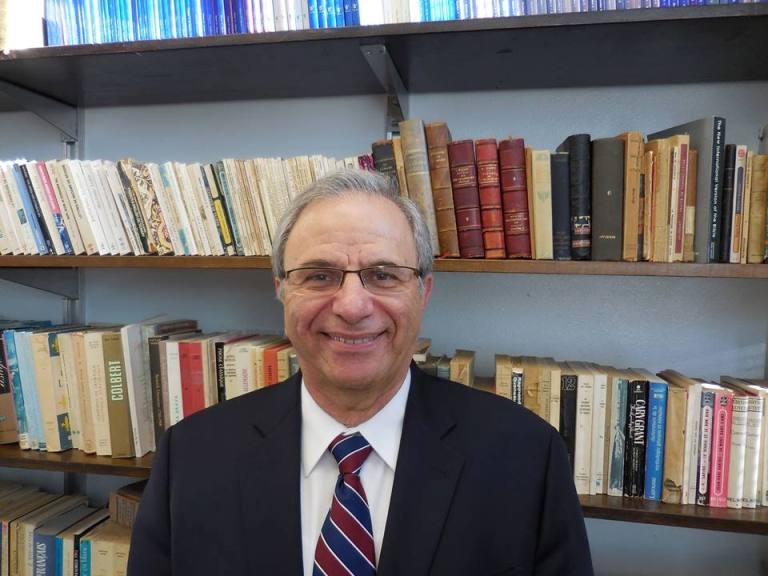 
YEREVAN, 10 APRIL, ARMENPRESS. The April 12 Holy Mass to be served by Pope Francis on the occasion of the Armenian Genocide Centennial will be a new “slap” to Turkey. This is what Director of the Armenian Studies Program in the Department of Modern and Classical Languages at California State University-Northridge, Professor, Dr. Vahram Shemmasian said during an April 10 press conference, as “Armenpress” reports.

He viewed Turkish President Erdoğan’s decision to celebrate the victory in the Battle of Gallipoli on the 24th of April as ridiculous and added that Turkey will have to recognize the Armenian Genocide sooner or later.