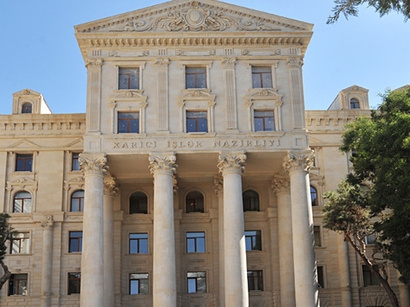 Hajiyev expressed his discontent over the article, written by Seth Kugel in the New York Times about Artsakh, stating that “the journalist distorted the real situation”.

The article “A Warm Welcome in the Caucasus Mountains” by Seth Kugel tells about the lifestyle of the Artsakh people after the war in the Nagorno Karabakh, stressing that notwithstanding the fact that the Artsakh Republic has not yet been recognized internationally, but it has a great tourism potential and is considered to be a secure place for tourists.