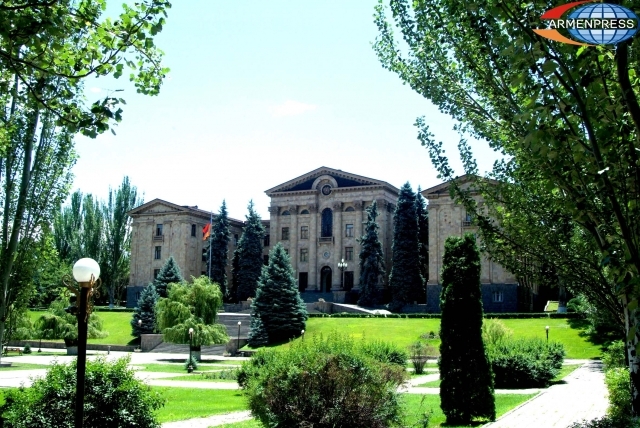 “The mass crimes against religious and national minorities in Syria and Iraq by so called “The Islamic State” terrorist organization are in the centre of permanent attention of the Armenian authorities, the National Assembly and the NA Factions.

The crimes and violence against Yezidis in Iraq by extremists are strongly perturbing.

The Armenian representations and parliamentarians have repeatedly voiced in the UN and other international organizations about the impermissibility of the occurred events and the necessity of providing humanitarian support.

The NA Factions share the pain that befell the Yezidi people and assure that they will continue voicing in all the international tribunes about the necessity of putting an end to the occurring violence and will use all the opportunities for that end.”