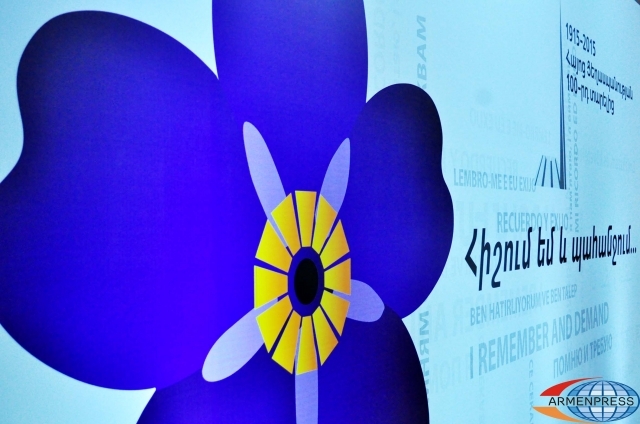 
SACRAMENTO, 4 APRIL, ARMENPRESS. The Armenian Legislative Caucus established by members of the California State Assembly Adrin Nazarian, Katcho Achadjian and Scott Wilk will lead the ceremonies commemorating the 100th anniversary of the Armenian Genocide. As “Armenpress” reports, the Caucus has submitted a joint resolution (AJR 2) to the California State Assembly by which it is proposed to declare the year 2015 as the year of commemoration of the 100th anniversary of the Armenian Genocide in California. “Congress and President Obama must officially recognize the Armenian Genocide and engage in dialogue with the Republic of Turkey so that it finally comes to grips with its past,” said Adrin Nazarian.