Armenia may become a transit country for Iran’s energetic resources 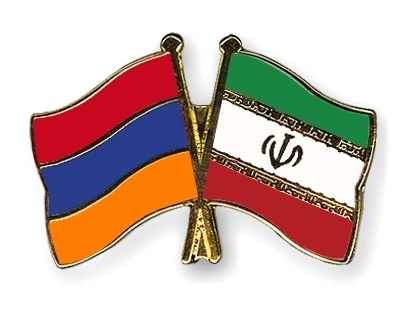 
YEREVAN, 4 APRIL, ARMENPRESS. The final agreement over Iran’s nuclear program will provide Armenia with a good opportunity to expand cooperation with Iran in different spheres. This is what Iranologist Rubik Danielian said during an April 4 press conference. “I can particularly mention the energy sector. The lifting of sanctions on Iran implies the reestablishment of cooperation between Iran and the West, and that, in its turn, implies the construction of gas and oil pipelines and the drawing of a roadmap for the construction of those pipelines,” the Iranologist mentioned, as “Armenpress” reports.

Danielian emphasized that taking into account the tense situation in the region and the problems that Iran has with its neighboring countries, particularly Turkey, Armenia may have an unprecedented opportunity to become a transit country for Iran's energy resources. “Time will show what will happen in the future, but the fact remains that Armenia will have that opportunity,” the Iranologist emphasized.

Arabologist Armen Petrosyan believes that if a final agreement over Iran’s nuclear program is reached in June or July, there will be a certain rise in oil prices by fall.