Short story about Armenian Genocide acknowledged as best on Amazon 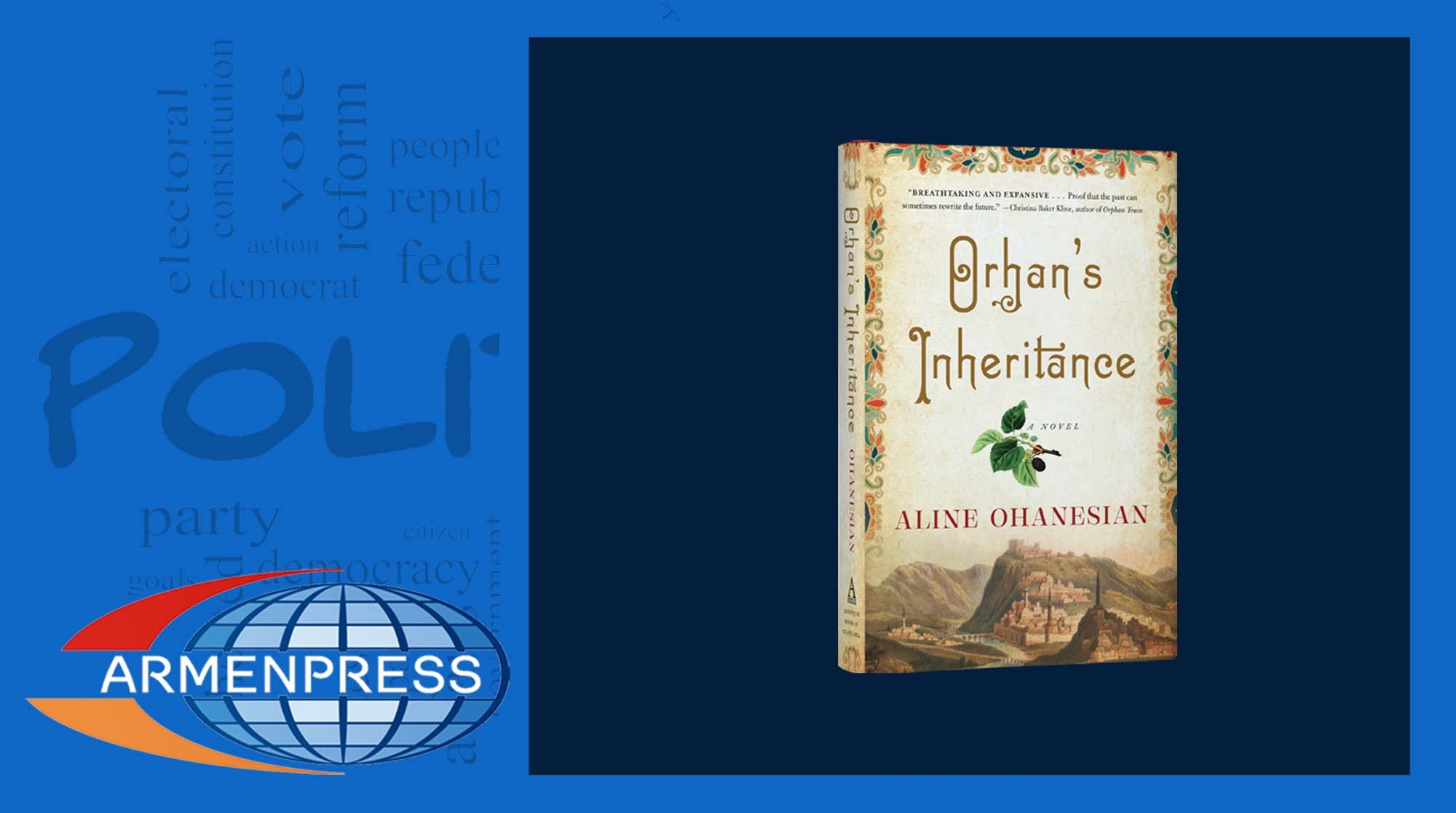 
WASHINGTON, 4 APRIL, ARMENPRESS. U.S.-based writer Aline Ohanesian’s short story “Orhan’s Inheritance”, which is about the Armenian Genocide, has been acknowledged as the best book of April on Amazon. As “Armenpress” reports, citing armenianweekly.com, the book has also been acknowledged by the society of independent booksellers.

It is mentioned that it took the author six years to write the book. She even visited Sebastia (Western Armenia), which is the setting for the book.

The book will be released on April 7th.