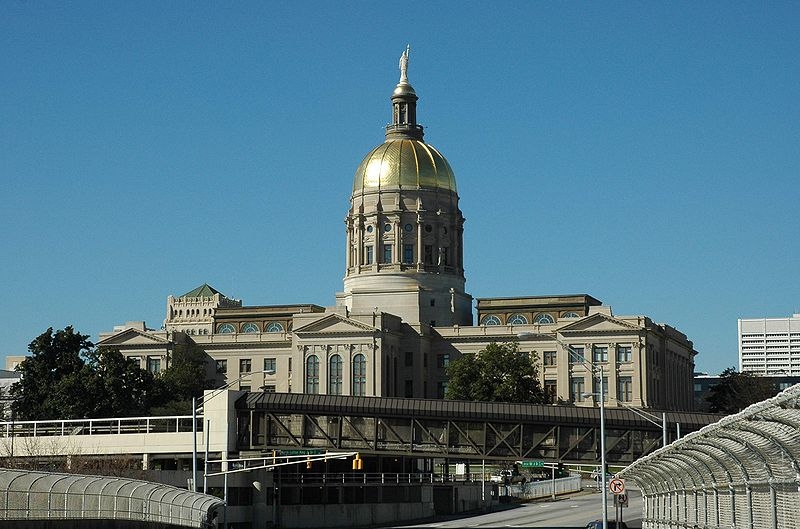 
ATLANTA, 2 APRIL, ARMENPRESS. The House of Representatives of the State of Georgia has commemorated the victims of the Armenian Genocide and has adopted Resolution H. R. 904. As “Armenpress” reports, citing the ANCA Facebook page, by H.R. 904, Georgia has declared April 24th as Armenian Genocide Remembrance Day.

Out of the 50 States of the United States of America, 42 have officially recognized the Armenian Genocide.