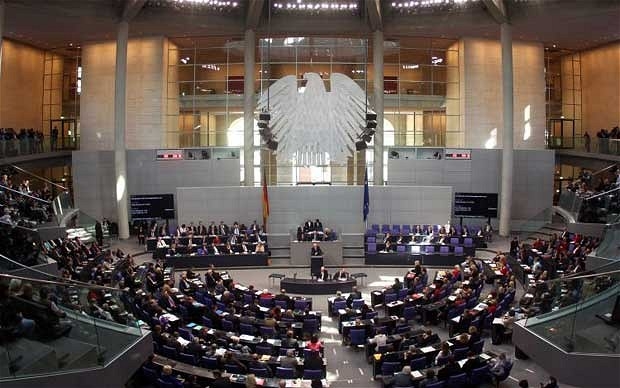 
YEREVAN, APRIL 2, ARMENPRESS. The German Bundestag will hold a one-hour discussion on the Armenian Genocide Remembrance Day marked on April 24. As reports “Armenpress”, the Turkish service of Deutsche Welle stated this noting that while the day of the anniversary approaches, the discussions dedicated to the issue of usage of “genocide” term have been activated in the parliament.

It is considered to introduce a resolution to voting at the course of the April 24 session. An unofficial working group including the representatives of the four parties participated in the completion of the resolution.