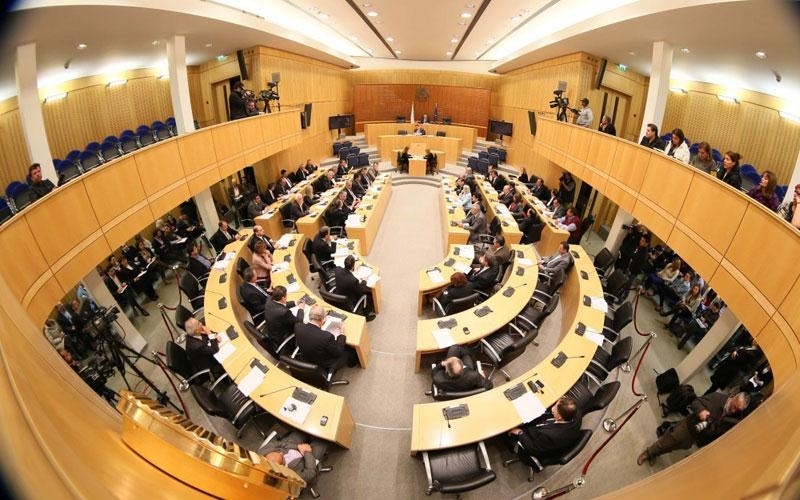 NICOSIA, 2 APRIL, ARMENPRESS:  The draft law, criminalizing the Armenian Genocide denial, unanimously was adopted at the Cypriot parliament. “Armenpress” was informed about this from the office of the Armenian deputy of Cyprus Vartkes Mahdessian. The voting took place on April 2, literally minutes ago.
The genocide deniers in Cyprus will be punished with imprisonment for five years and pay a fine of 10,000 Euros. Cyprus is the 4th country in Europe after Greece, Slovakia and Switzerland, which criminalizes the denial of Armenian Genocide.
On these days the delegation headed by the president of the National Assembly of the Republic of Armenia Galust Sahakyan is in Cyprus on official visit.