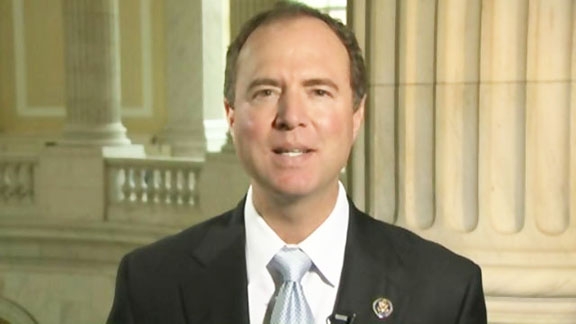 YEREVAN, APRIL 2, ARMENPRESS: Representative Adam Schiff (D-CA) announced on Wednesday that on April 22nd, for an entire hour on the House Floor, he will read the names of a small fraction of the 1.5 million people killed during the Armenian Genocide. Congressman Schiff invites the descendants of Genocide victims — in his district and around the nation — to submit the names of family members who were killed for inclusion in his speech and in the Congressional Record, Armenpress reports, citing Asbarez.
“In a single hour, I will only be able to read the names of a mere fraction of those who were killed in the Armenian Genocide. To read all of the names of the more than 1.5 million people murdered at the time, would take many weeks and weeks, and I hope that the recitation of the victims will help call attention to the magnitude of the crime. A name, unlike a number, is no abstraction — each was a son or daughter, a mother or father, a grandparent, an aunt or an uncle; each was a precious life.
“If your family lost loved ones in the Armenian Genocide, please send me their names and I will read as many as I possibly can on the House Floor. All names will be entered into the Congressional Record.”
This past month, Schiff joined 40 congressional colleagues to introduce the Armenian Genocide Truth and Justice Resolution. This bipartisan resolution calls upon the President to work toward equitable, constructive, and durable Armenian-Turkish relations based upon the Republic of Turkey’s full acknowledgement of the facts and ongoing consequences of the Armenian Genocide. The resolution will also establish a fair, just, and comprehensive international record of this crime against humanity.
This year, 2015, marks the 100th anniversary of the Armenian Genocide – a systematic and deliberate annihilation campaign launched by the government of the Ottoman Empire against its Armenian population which left 1.5 million Armenians dead and millions more displaced. While the Armenian Genocide has been recognized by more than twenty nations including Canada, Italy, Sweden, France, Argentina and Russia, as well as the European Parliament, it has not been formally recognized by the U.S. Congress in decades and has not been recognized by President Barack Obama.
In past years, Schiff has taken to the House floor in April to recognize the genocide. Two years ago, he spoke on the House Floor in Armenian to recognize and pay tribute to those lost – the first time that language had been spoken in the well of Congress. And last year, he delivered an open letter to the Turkish people urging them to examine their ancestor’s role in the first genocide of the 20th century.