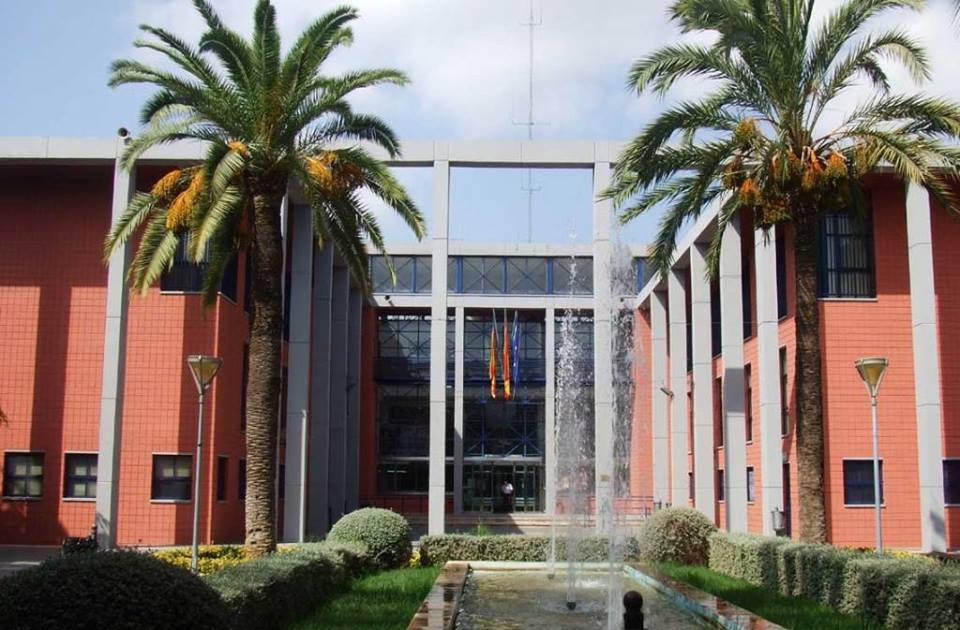 
YEREVAN, MARCH 30, ARMENPRESS. The Spanish city of Xirivella has also joined the Spanish cities officially recognizing the Armenian Genocide. “Armenpress” reports about this citing the official Facebook page of the Ministry of Foreign Affairs of the Republic of Armenia.

Previously it was reported that the plenary session of City Council of Pinto (Spain) unanimously officially recognized Armenian Genocide. The decision, particularly, runs as follows:

“Plenary session of Pinto City Council unanimously confirms official recognition of the Armenian Genocide and condemns crimes against humanity committed by the Ottoman Turks. This year marks 100th year of the first genocide of the 20th century, during which 1.5 million citizens was massacred and 2 million was forced to leave places of their residence.”