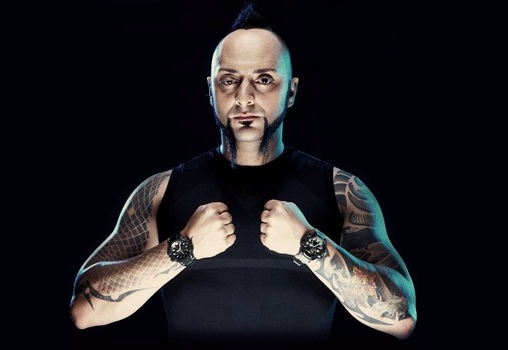 
YEREVAN, 28 MARCH, ARMENPRESS. The recent statement of Etyen Mahçupyan, advisor of the Prime Minister of Turkey, remain a topic of discussion on the Internet. Mahçupyan said that although he is Armenian, but feels himself more as an Ottoman. As “Armenpress” reports that Istanbul-Armenian singer Hayko Cepkin reflected on this issue in his micro blog on “Tweeter”.

He recalled the Turkish President Recep Tayyip Erdogan's earlier words, where he had said by offensive tone. “Sorry, but they even call me an Armenian". "It is possible that Recep Tayyip Erdogan made a comment “Excuse me for my expression Armenian" having example to Etyen Mahçupyan.  If he has been used as an example, it means that in general I do not take the words on me”, Cepkin has written.