Ankara mayor praises Mahçupyan after having offended the Armenians 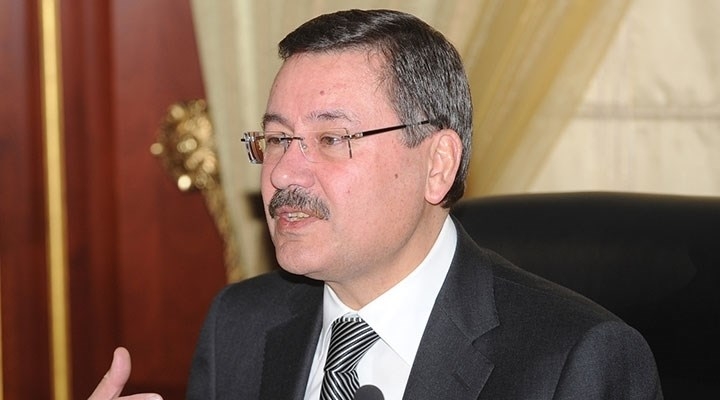 
YEREVAN, 27 MARCH, ARMENPRESS. Mayor of Ankara Melih Gökçek, who recently stood out with his anti-Armenian statements, has expressed his support to the Senior Advisor to Turkey's Prime Minister Etyen Mahçupyan, who has declared that he considers himself an Ottoman. As “Armenpress” reports, Gökçek posted the following on his Twitter microblog: “Here we have an Armenian who deserves to be crowned…The grandson of people who have been living in the Ottoman Empire for centuries”.

Earlier, Etyen Mahçupyan, Senior Advisor to Turkey's Prime MInister Ahmet Davutoğlu, had declared that even though he is Armenian, he feels more like an Ottoman. The Prime Minister’s Senior Advisor had also said he doesn’t care that Armenians refer to him as a “traitor”. “After all, all Armenians have different views. It’s very likely that there are also Armenians who call me a traitor, but that’s not important,” he added.