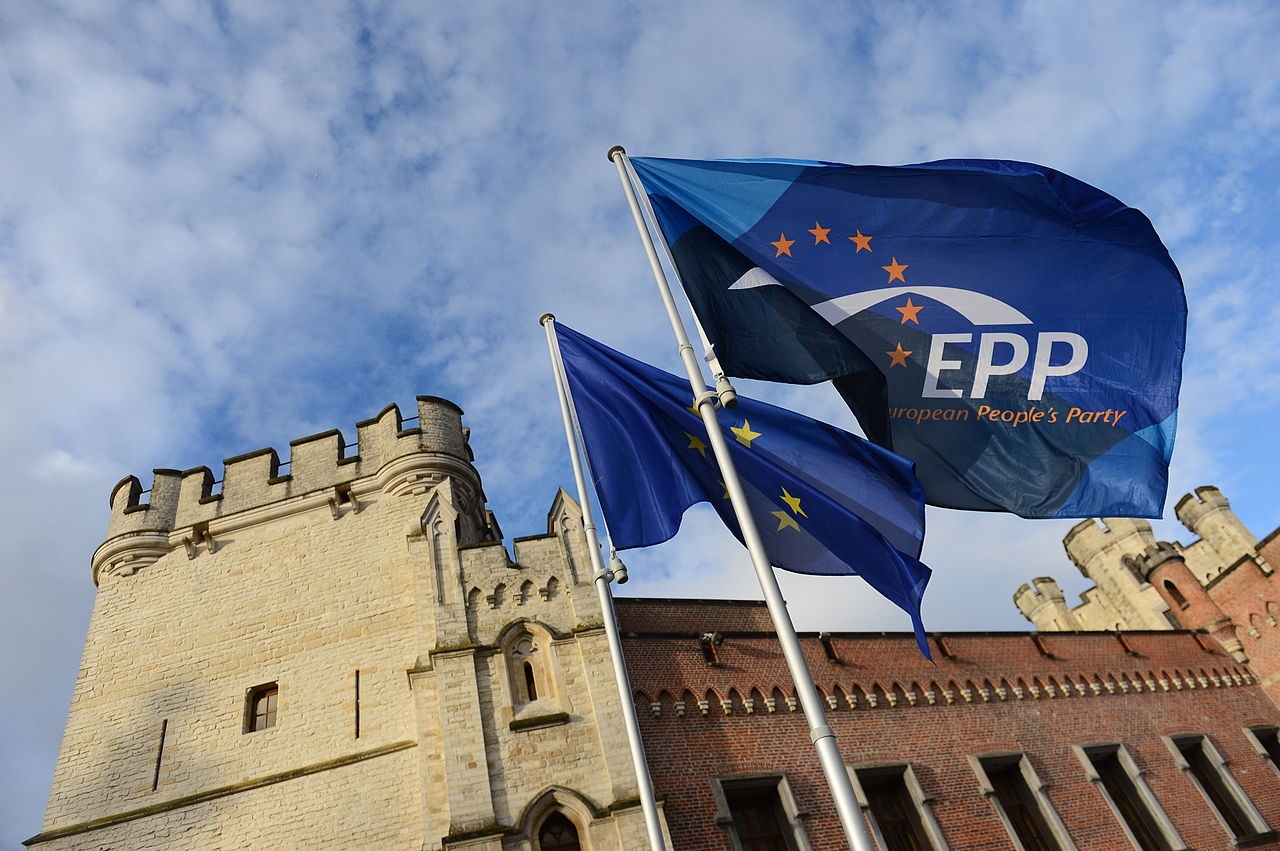 
BRUSSELS, MARCH 3, ARMENPRESS. The European People’s Party has adopted a resolution on the 100th anniversary of the Armenian Genocide. Armenia enjoys the support of the largest European political family in the issue of condemnation of the first greatest crime of the 20th century. As reports “Armenpress”, the Minister of Education and Sciences of the Republic of Armenia, the Deputy Chairman of Armenia’s ruling party – the Republican Party of Armenia Armen Ashotyan stated this on his Facebook page.

Among other things, Armen Ashotyan noted: “I am immensely glad and proud. The European People’s Party has just adopted a resolution dedicated to the 100th anniversary of the Armenian Genocide. I congratulate all of us on receiving the support of Europe’s largest political family on the way of restoration of the historical justice.”