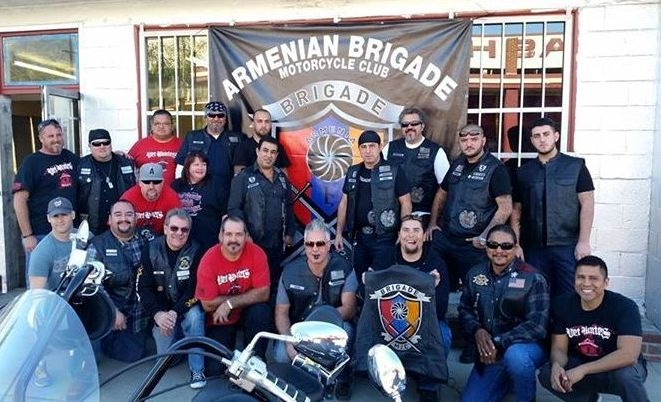 YEREVAN, MARCH 3, ARMENPRESS: The members of the Armenian Brigade Benevolent group will commemorate the victims of the Armenian Genocide in Armenia and the United States of America. The founder-member of the benevolent club Harut Bogarian told Armenpress that they have been divided into three groups, one of which will be in Armenia on April 24 and the other two will hold protest actions in Washington and Los Angeles.
The members of the group decided to come from USA to Armenia by motorcycles, though they were afraid that due to weather conditions and other obstacles, they will not succeed.
“It has been for 32 days that the port is closed and coming by other ways, it would be very expensive and with that we would not help our motherland. We decided to allocate that money to purchase electric wheelchairs to provide them to the handicapped freedom fighters, living in Armenia. The wheelchairs have already been sent to Armenia along with other medical supplies”, - said Bogarian.