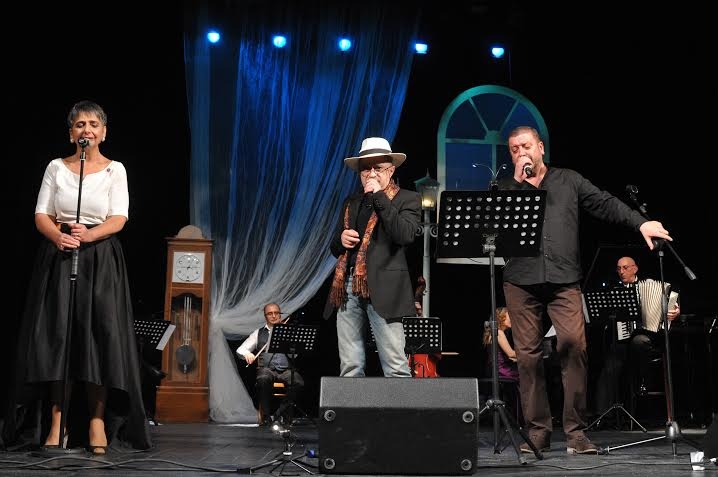 
YEREVAN, 2 MARCH, ARMENPRESS. “Milestones of Love…”-this was the title of songwriter Marine Ales’s charity concert, the proceeds of which will go to the Donate Life Foundation. The concert was held at Hakob Paronyan State Musical Comedy Theater on March 2 with the participation of First Lady of the Republic of Armenia Rita Sargsyan, President of Artsakh Bako Sahakyan, Minister of Culture of the Republic of Armenia Hasmik Poghosyan, businessman Ruben Vardanyan, other state officials, as well as Ambassadors and those who love Armenian culture. The goal of the concert is to provide assistance to children suffering from cancer and other heavy illnesses. There were small boxes placed near the concert hall for donations to the children.

The concert included performances of Ales’s old and new songs with new musical arrangements by Cadence Ensemble and famous performers. The event ended with the performance of the anthem of the Donate Life Foundation, that is, the song called “Huysi Navak” (Boat of Hope) by little singers. 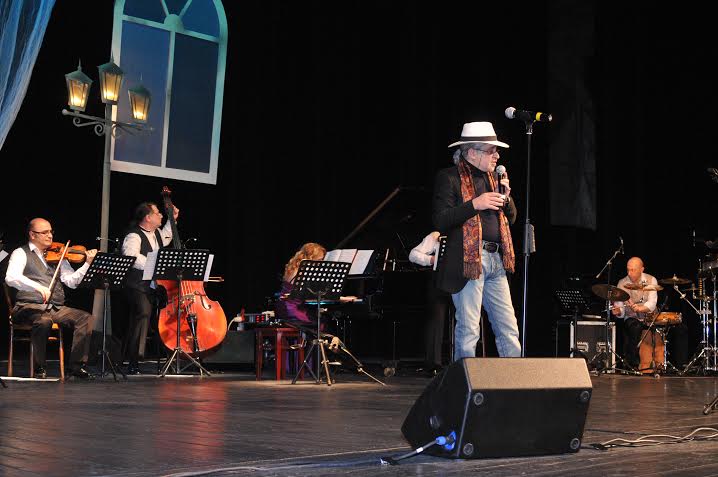 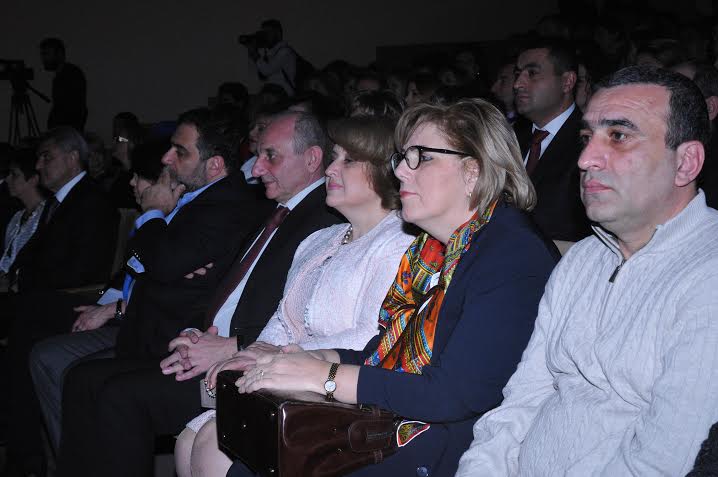 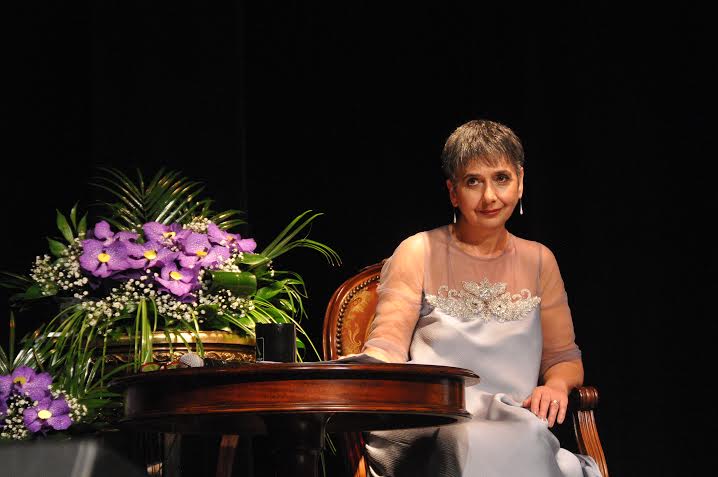 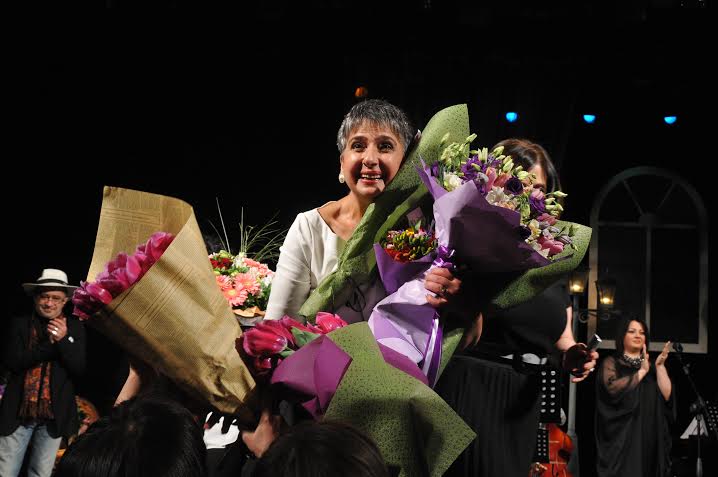 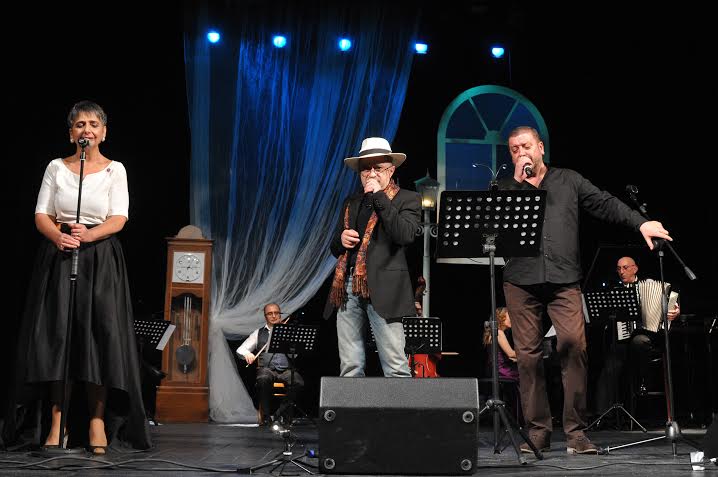